ParisTech Congratulates Jean Tirole, who is the Nobel Prize in economic sciences laureate for 2014 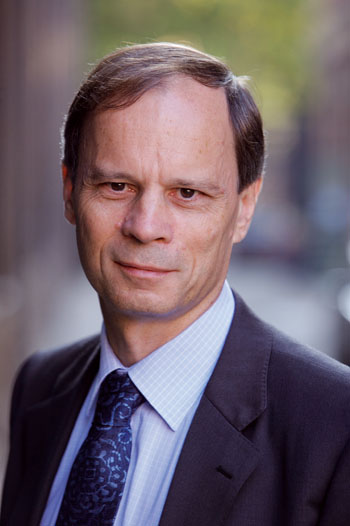 Jean Tirole, who graduated from the École des Ponts ParisTech (ex-École nationale des Ponts et Chaussées) in 1978 and from École Polytechnique in 1973, was awarded the Nobel Prize in Economic Sciences by the Nobel Committee on Monday 13 October 2014 for his "analysis of market power and regulation." Presented as "one of the most influential economists of our time" by the Nobel Committee, his research focuses on the industrial economy.

ParisTech congratulates this former student of two of the Grandes Écoles in the ParisTech network for this international recognition.

The third French economist to be honoured after Gérard Debreu in 1983 and Maurice Allais in 1988, Jean Tirole will receive his prize and award of 8 million Swedish kronor (around 878,000 euros) on 10 December at Stockholm.